By Ken Wimberly, CCIM June 22, 2022 Commercial Real Estate Forecasts, Press Release
Over my past 20 years in the commercial real estate industry, I have seen Dr. Mark Dotzour speak no less than 15 times. This week I had the opportunity to hear him speak at a packed room in Fort Worth.
Given the uncertainty of the economy, inflation, housing prices, supply chain issues, rising interest rates, and more, this was a very timely and needed presentation.  Dr. Dotzour did not disappoint. In my humble opinion, this was one of the best and most informative sessions I have attended.
Rather than give a synopsis of my takeaways, I will give you my entire notes from the event. I am certain you will find many nuggets of value that you can use over the coming months/years. 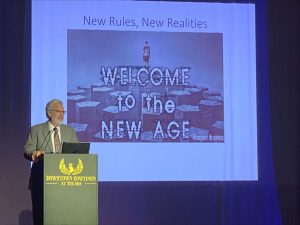 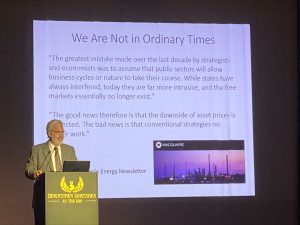 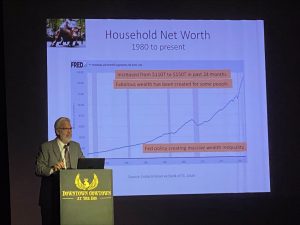 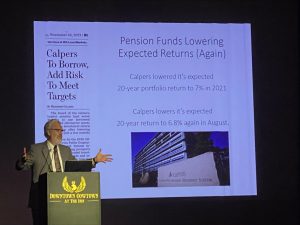 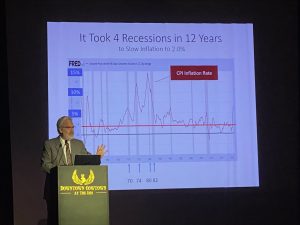 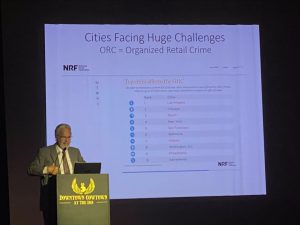 QUALIFIED OPPORTUNITY ZONES AND 1031 EXCHANGES: WHAT QUALIFIES AND WHAT DOES NOT QUALIFY