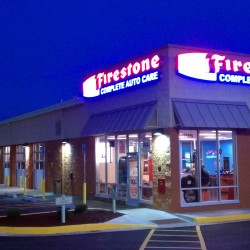 The Bridgestone Group is the world’s largest manufacturer of tire and rubber products.

Today, this subsidiary, now named Bridgestone Americas (BSAM), consists of an international family of enterprises with 52 production facilities and more than 50,000 employees throughout the Americas.

BSAM and its subsidiaries develop, manufacture and market a wide range of Bridgestone, Firestone and associate brand tires to address the needs of a broad range of customers, including consumers, automotive and commercial vehicle original equipment manufacturers, and those in the agricultural, forestry and mining industries. The companies are also engaged in retreading operations throughout the Western Hemisphere and produce air springs, roofing materials, and industrial fibers and textiles. The BSAM family of companies also operates the world’s largest chain of automotive tire and service centers. 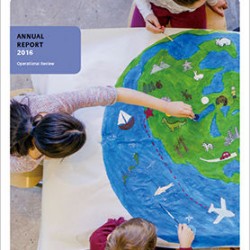 Solely for the convenience of readers, the Japanese yen amounts in this annual report are translated into U.S dollar at the rate of Y116.49 to $, the approximate year-end rate.