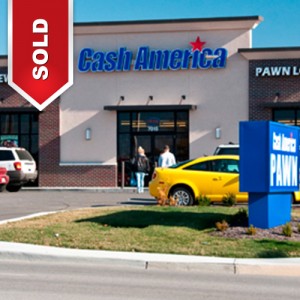 In 1983, Cash America founder Jack Daugherty opened the first Cash America Pawn in Irving, Texas, with hopes to build a company that would serve the under-banked population—those who could not get financial help from traditional financial lenders. After just a few years, he took the company public and has since expanded Cash America to become one of the largest pawnshop chains in the country.

Cash America International, Inc. is celebrating its 30-year anniversary of providing small loans to individuals since 1984. Today the Company offers a variety of specialty financial services to customers, with an emphasis on pawn lending through its storefront operations. As of December 31, 2014, the Company operated 943 total locations offering specialty financial services to consumers, which included the following:

On September 1, 2016 First Cash Financial Services, Inc. merged with Cash America International, Inc. to form FirstCash, Inc. On September 2, 2016 FirstCash began trading on the NYSE. FirstCash has over 2,000 retail and consumer lending locations in the U.S., Mexico, Guatemala and El Salvador making them a leading international operator of pawn stores.

FirstCash focuses on serving cash and credit constrained consumers through its retail pawn locations, which buy and sell a wide variety of jewelry, consumer electronics, power tools, household appliances, sporting goods, musical instruments and other merchandise, and make small consumer pawn loans secured by pledged personal property. Approximately 94% of the Company’s revenues are from pawn operations. FirstCash is a component company in both the Standard & Poor’s SmallCap 600 Index® and the Russell 2000 Index®. 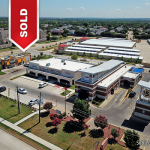 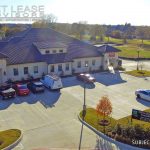 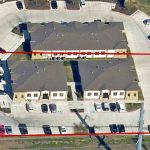 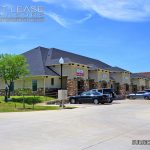 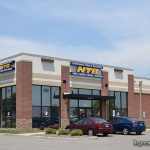